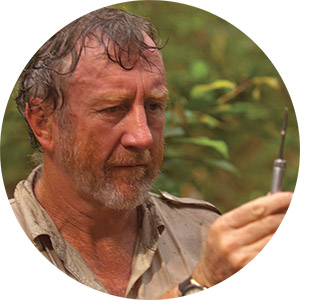 Dr Michael Kock was born in South Africa in 1953. His family moved to Zimbabwe (formerly Rhodesia) in 1954, where he spent his formative years surrounded by wilderness which sowed the seeds of a love for wildlife and the natural world. In 1968 his family relocated to the UK where the author completed his schooling and Veterinary degree at the Royal Veterinary College, University of London (1971-1976). A few years after graduating, he moved to the United States completing a Residency in Surgery at the University of Pennsylvania Veterinary School (1978-1980). He then started a Residency in Zoo and Wild Animal Medicine at the University of California School of Veterinary Medicine at Davis (1980-1982) under the watchful eye of Professor Murray Fowler. This Residency kick started a wildlife veterinary career that would span 39 years (1980-2019).

Following the completion of a Masters (MPVM) degree at Davis, the author returned to his roots, joining the University of Zimbabwe Faculty of Veterinary Science as a lecturer in Veterinary Epidemiology. A year later he joined the Department of National Parks and Wildlife Management (DNPWLM) on secondment as a Technical Cooperation Officer through a European Union sponsored program. His remit was to develop a wildlife veterinary unit within the DNPWLM and work with the Government Veterinary Services Wildlife Unit under Dr Chris Foggin. The years 1989-1997 were dominated by the “Rhino Wars” in Zimbabwe with rhino field work a major activity, including capture, relocation and dehorning.

The author left Zimbabwe in 1997 as the political and economic situation deteriorated and took up a 2-year position with the Department of Animal Health and Production, Ministry of Agriculture, in Botswana. Here he helped build up a wildlife veterinary unit and train Botswana colleagues in wildlife veterinary practices.

From Botswana, he returned to South Africa and settled in the Western Cape. In 2003, he joined the Wildlife Conservation Society’s (WCS) Field Veterinary Program (now Global Health Program) and remained with WCS until 2012. He worked as a field veterinarian in 14 different African countries. He left WCS in 2012 and joined the Faculty of Veterinary Science at Onderstepoort, University of Pretoria where he was a senior lecturer in wildlife (2012-2015). In 2015, the author returned to the Western Cape where he became an independent consultant in conservation field work, continuing to practice throughout Africa. He began writing ‘Through My Eyes” in November 2017 and completed the book in March 2019.

I bless the vets down in Africa

Part 1 of a 3 part conversation with wildlife vet, Dr. Michael Kock. We start off with childhood, religion, education, and being well-informed. 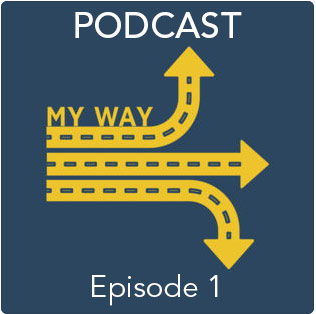 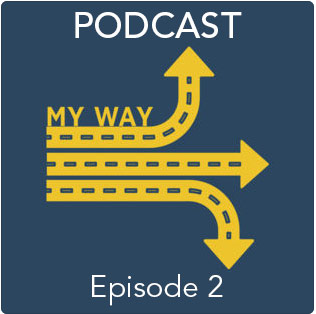 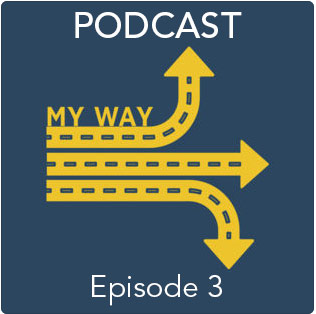 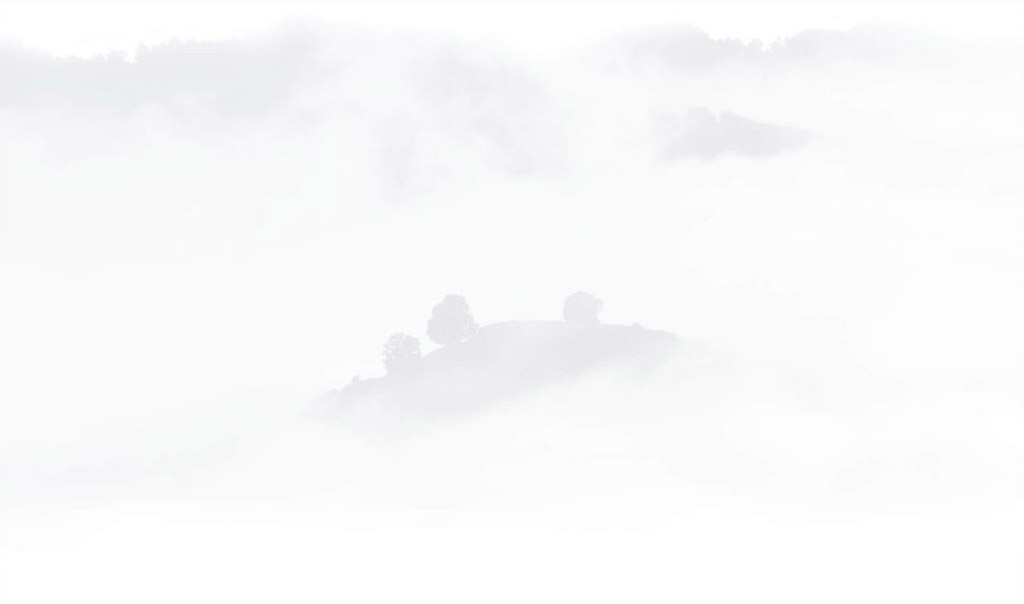 “Mike’s uncanny ability to keep his Nikon within reach despite the challenges of wildlife veterinary work, have culminated in a uniquely detailed, pictorial account of his diverse career.
The combination of a passion for imagery, extraordinary moments and stunning landscapes combined with a fierce conservation purpose and empathy for local communities, has created an authentic window into conservation in all its gritty complexity.
In the same way that Mike mentored young Africa veterinarians and inspired us, Through My Eyes will inspire new conservationists and vets to follow in his footsteps and make a difference.” 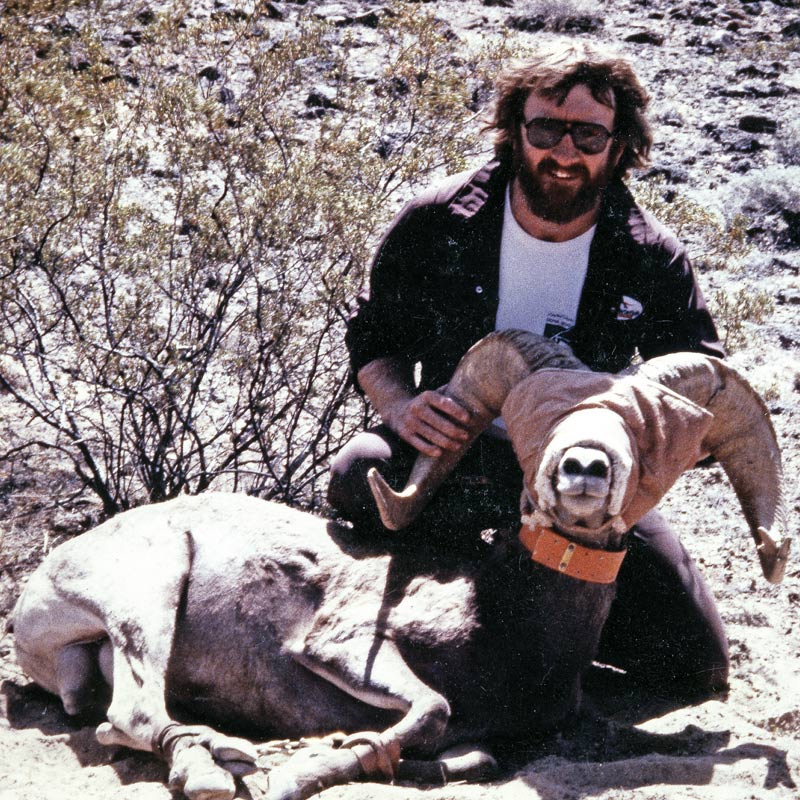 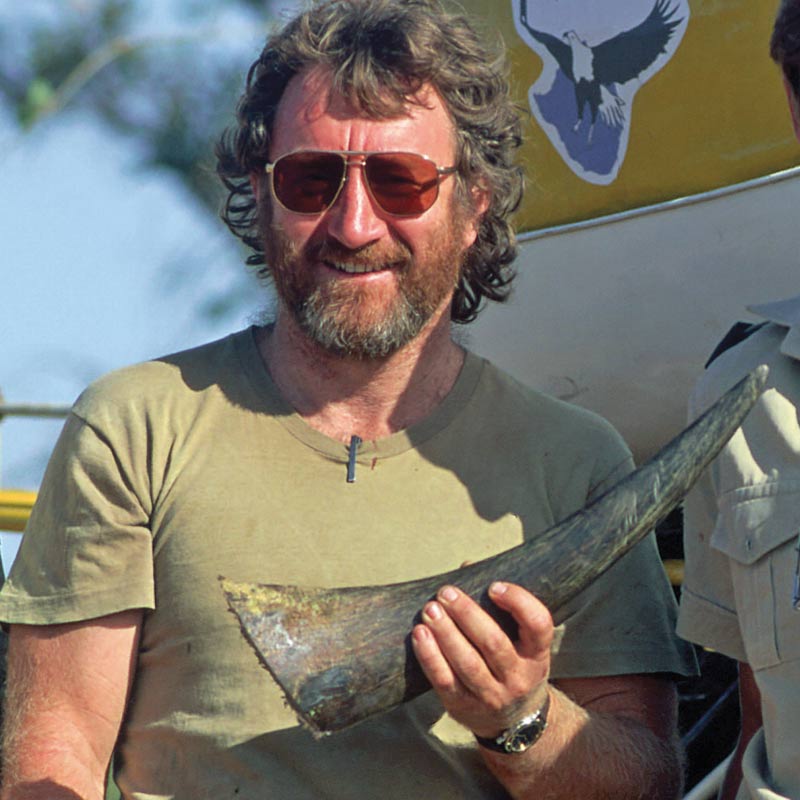 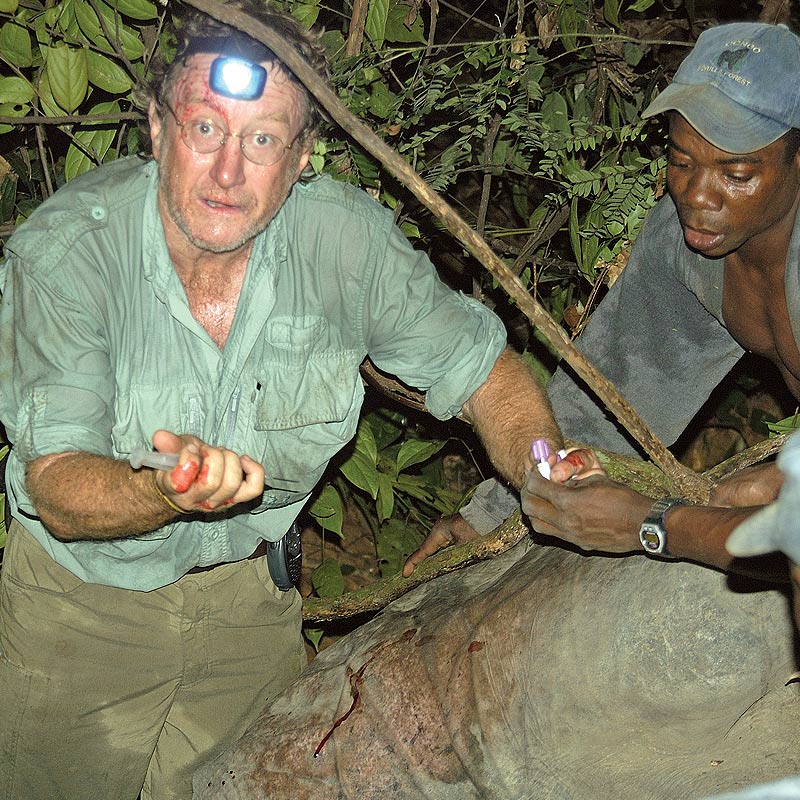 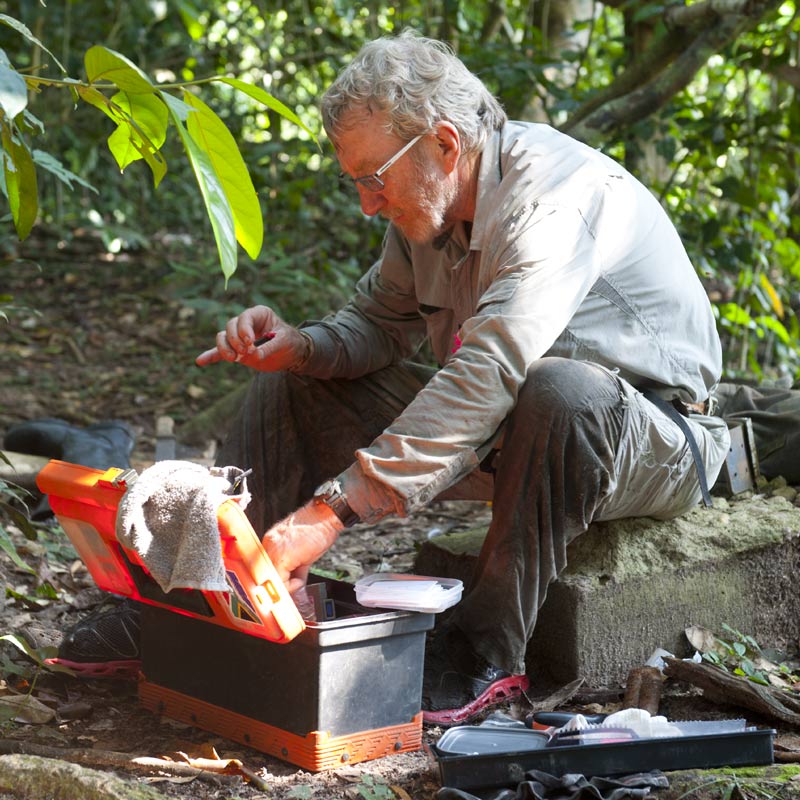